It’s the most terrifying time of the year, and Stephen King has nothing on us. Gather round the smoldering pile of the remains of 2020, zip up your hoodies, and listen closely as we regale you with the horrors we have witnessed when custom apps go wrong!

Custom development can work for a time, but in our efforts to bridge gaps, sometimes our efforts go too far to the dark side of the cloud...but app developers, don’t fear! Arm yourself with Skuid’s trusty app development best practices (now garlic scented) so these spooks and phantasms will shudder in your presence.

It’s Allliiiive!!! But should it be? What once was a normal page has been unnaturally disfigured into a terrifying conglomeration of apps and their iframes. Tool after tool has been piled on in the name of ‘amplifying productivity’ until the interface now barely resembles something usable. You’ve long forgotten what each tool was supposed to accomplish and you dream of a simpler time. Maybe you should roam around the frozen arctic wastes and contemplate the nature of existence for a while.

Bring humanity back to your interfaces by defining goals in order to focus the outcome. Stitching together layer after layer of new functionality will just distract from the original need of the end user. Figure out what tools the user needs to get their job done. Take a survey to find their biggest blockers or use a tool like Fullstory to do in-session monitoring so you can see where people are getting stuck. Once you’ve eliminated what you don’t need and streamlined the solution, you’ll attain maximum velocity without the hazards that come from piecing together disparate tools and systems. Now, tell Igor to put the brains back where he found them.

It’s late on a Friday afternoon and you’re strolling around CRM trying to find that number for your boss. A chill runs down your spine, the printer lets out a shrill noise. There! Where your mouse is hovering — it’s a link to a page you forgot existed! With trembling fingers you click to open the page in a new tab. You let out a silent gasp of terror. This was that interface you worked on for accounting. Do they even use it? You certainly haven’t been maintaining it. Yikes! Apps don’t like to be forgotten, and this one has come back to haunt you in a bad way. Maybe if you shut it down quickly, it won’t even notice you were there.

Want to breathe new life back into your apps? Start with the human need. Adoption is key to preventing ghost towns. App developers need to understand who will be using the app, what problems they are trying to solve, and what features would make it easier for them to reach their goals. Rather than summoning up twisted means of circumventing outdated processes, start with the basic human functions and build with those needs in mind. You should end up with something that doesn’t make you want to move on to the next life prematurely.

It’s not funny anymore. You’ve tried making this interface look nice, but people keep offering suggestions for how to improve it and now it’s just caked on layers of CSS that have become pretty terrifying, no matter how hard they’re trying to please everyone. That .gif of a red balloon really isn’t tricking anyone.

The remedy: optimize the user’s visual experience. Visual design isn’t just a matter of making apps look ‘nice’. Apps that are made with the users in mind utilize how the page looks to make them more functional, giving clear visual queues so the user never ends up following a route that leads them to a less than savory outcome (like a storm drain for instance)? Set your users up for success by designing one visual theme that applies to all your pages. Unifying the design across the board will keep user focus where it needs to be and encourage continued adoption, as your unique branding gives users a sense of ownership. Who says consumer apps are the only ones that get to look pretty?

4) App development best practice: Involve the end user in the process to slay the need for shadow IT.🧛

Somebody grab the garlic, this interface is sucking the life out of you. Nothing about the data entry process is easy. There are at least five steps for every record you create and don’t even think about pulling a report. You deserve a vacation to Transylvania for all the work you’ve put in just getting the numbers updated. It might take some holy water and a priest to speed up this process.

Involve the end user in the redesign. Don’t leave users in the dark by forcing them to be the ones who come up with rogue solutions to bad apps. Reduce clicks and simplify processes while involving the user in the redesign process. They are the ones who’ve been figuring ways around vampirapps all this time, they probably have the best insights into defeating them. Involving your team will be imperative to making a solution that everyone buys into and ultimately helps everyone triumph. Have specific users test out new versions of systems and take their feedback to inform your next steps. Soon you will all be breezing through that backlog without having to drive a stake into anything… yeesh.

🍫 🍬 Hungry for more app development best practices? Check out our App-etizers series to learn cool things you can do to customize your Salesforce apps quickly, and without code.

With Skuid you can streamline your interfaces into seamless experiences, bring dead pages back to life, create elegant design for less than appealing interfaces, and ward off the evils of hard-to-use processes. It’s like getting a family size Snickers bar dropped into your pillowcase.

Start building with Skuid, for free, right now, by installing it from the Salesforce AppExchange. 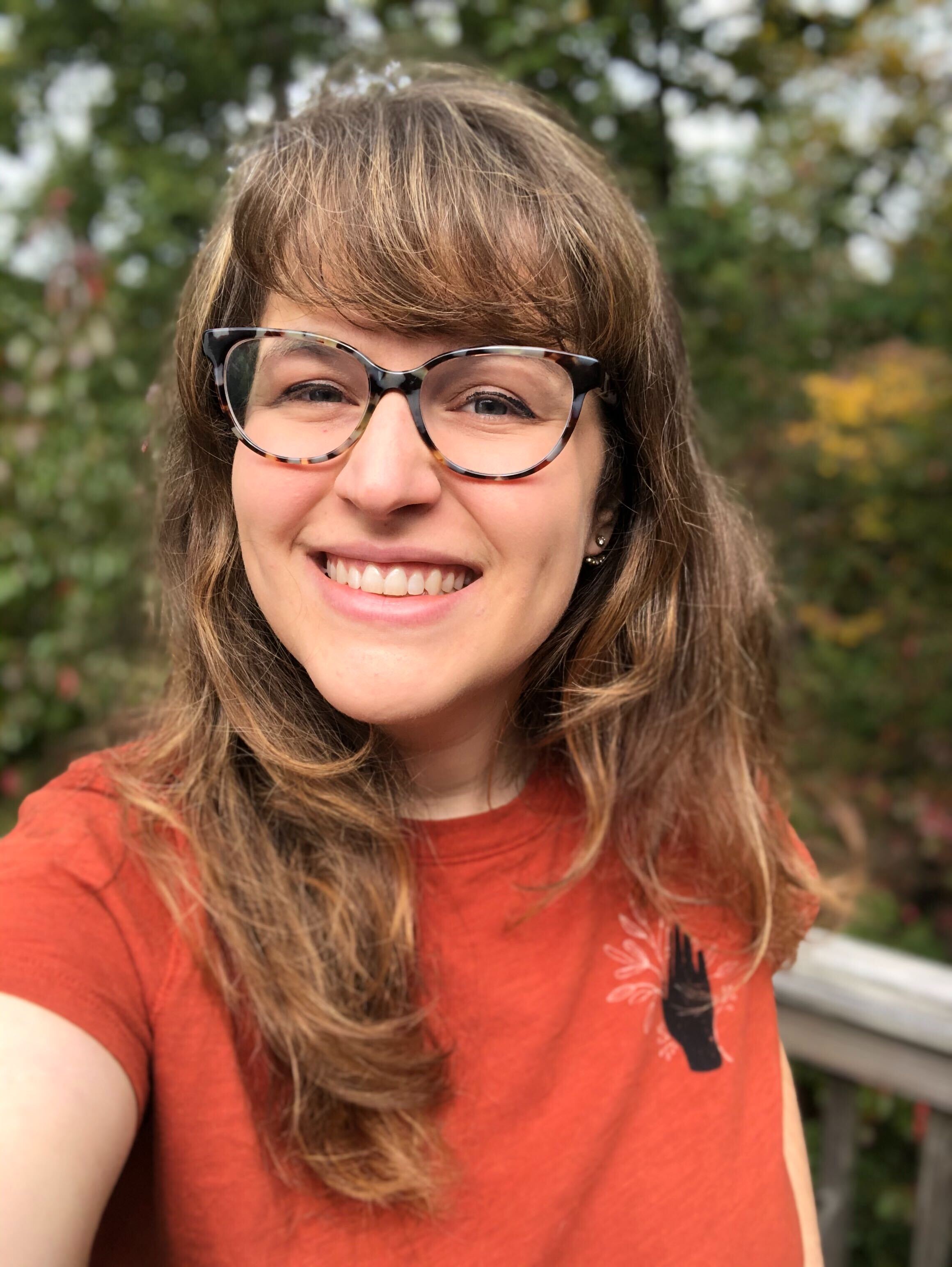