In her last job, Raffaela Rein tried to build an innovation lab for a large company. Her goal was to hire 150 developers and user experience (UX) designers. She soon found, though, that trying to hire so many people with such high-demand talent was a struggle.

Rein realized that there weren’t any schools that taught UX design at an affordable price in a relatively short amount of time. So, she and her business partner, Martin Ramsin, founded CareerFoundry in 2014 to meet the UX design need. The online school allows anyone to learn the skills they need for a new career in a flexible manner at a reasonable price.

The school has students in 80 countries and has trained more than 30,000 people in UX design and software development, among other tech development disciplines. Most recently, CareerFoundry partnered with Amazon Alexa to offer the first-ever comprehensive course on voice user interface design.

Three years after the school’s inception, Rein still hears from a lot of UX designers that, especially within the enterprise world, they have to argue for the importance of investing in good UX.

‍“We wanted to give UX designers a whole playbook that they can literally give to their managers and say, ‘Here’s a hundred reasons why it’s worth investing in UX,” says Rein. “I think many managers still don’t really understand what UX is. They think it’s just design and about making the product look nice, or changing the colors.”

Rein says that another part of the problem when it comes to the lack of investment in UX is that many managers don’t necessarily have the time to do the research on why good UX matters.

“They want to make the changes they think are going to be the right changes,” she says. “But the whole point of UX is validating those changes before you make them, right? I think every employee, every manager has that tendency.

The whole point is to not see it from our point of view, but to really ask the users what they think.

And then, there’s the budget. “If managers don’t understand what UX designers do, they will have a hard time investing in people doing that,” says Rein. The Trillion Dollar UX Problem is the result of more than 60 interviews that Rein conducted herself, with the world’s leading UX experts, from companies such as Google, IBM Design, Microsoft, Facebook, HubSpot, Volkswagen, and Eventbrite.

Industry thought leaders Sarah Doody, Rupert Platz, Abby Covert, James Royal-Lawson, and Jerry Cao also contributed. “I think what we’ve got, and I think what you see in the white paper, are some wonderful practice examples, and some fantastic numbers,” says Rein.

Citing examples such as Amazon, Google, and Apple, she says her goal with this white paper, and with CareerFoundry, is to create the understanding that UX is no longer just nice to have, it’s an absolute must for anyone that wants to become a market leader.

“We’re going away from just buying products for the product’s sake,” she says. “What customers want is an experience and we see that happening in the enterprise sector as well.

From the customer side, we’re so used to good UX and good design that we also expect that in the enterprise and that’s why we see enterprise companies investing heavily in UX… it’s really, absolutely important for the survival of any company, especially companies that want to be market leaders in their space.”

Rein thinks it’s vital for companies to have a sandwich approach when it comes to hiring designers. It’s important to hire a lead designer at the top of the organization who can really lobby for the kind of creative thinking it takes to become a design-led company, and then, you should have designers at the bottom to research and execute those projects.

“Designers obviously know that they are valuable,” says Rein. “The best designers are going to companies that actually want them to lead the efforts of the company. And I think more companies are trying to get to that point.” See how Skuid can help you design apps that engage your users. Reach out to our Experience Design Group now. Contact experience design group 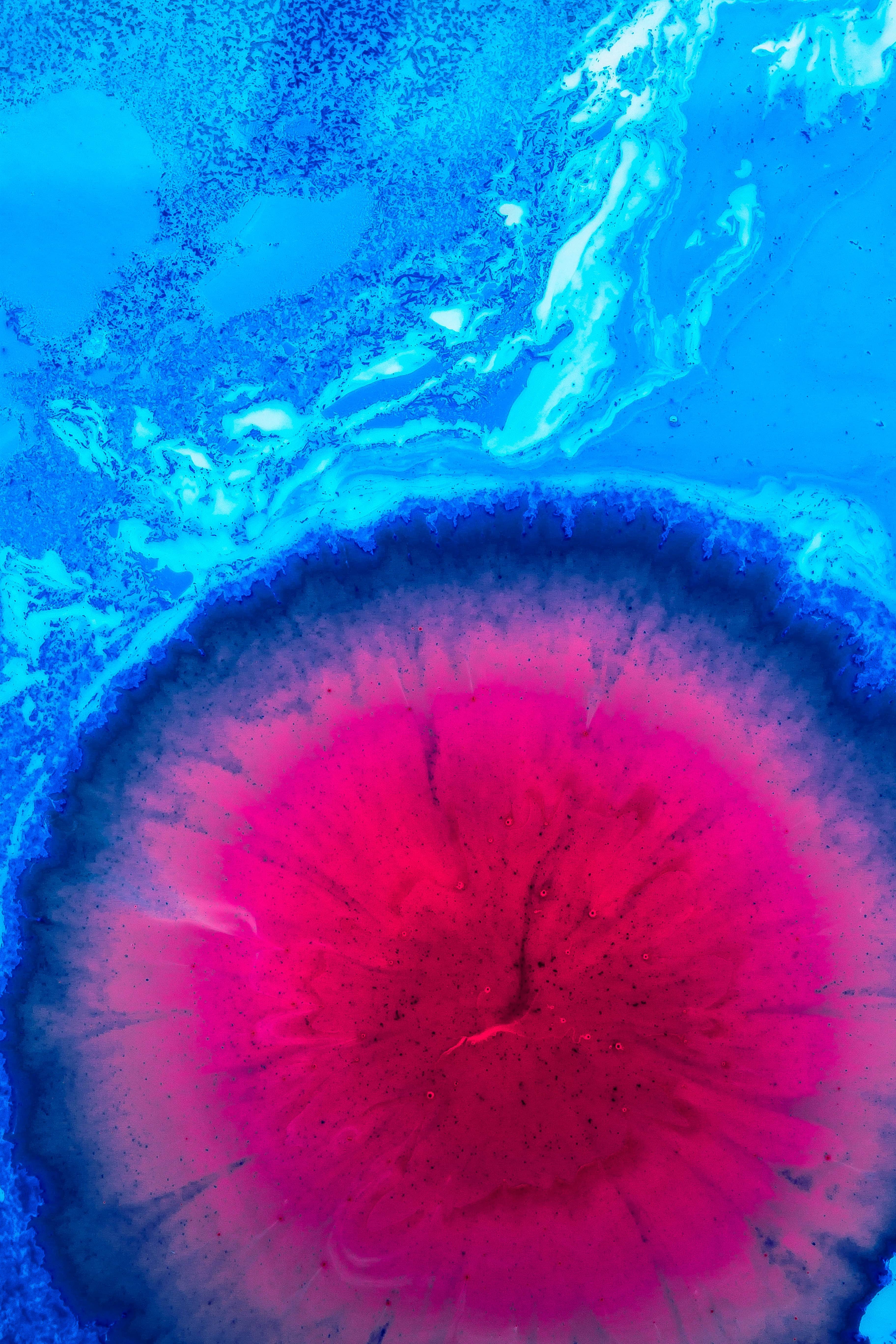 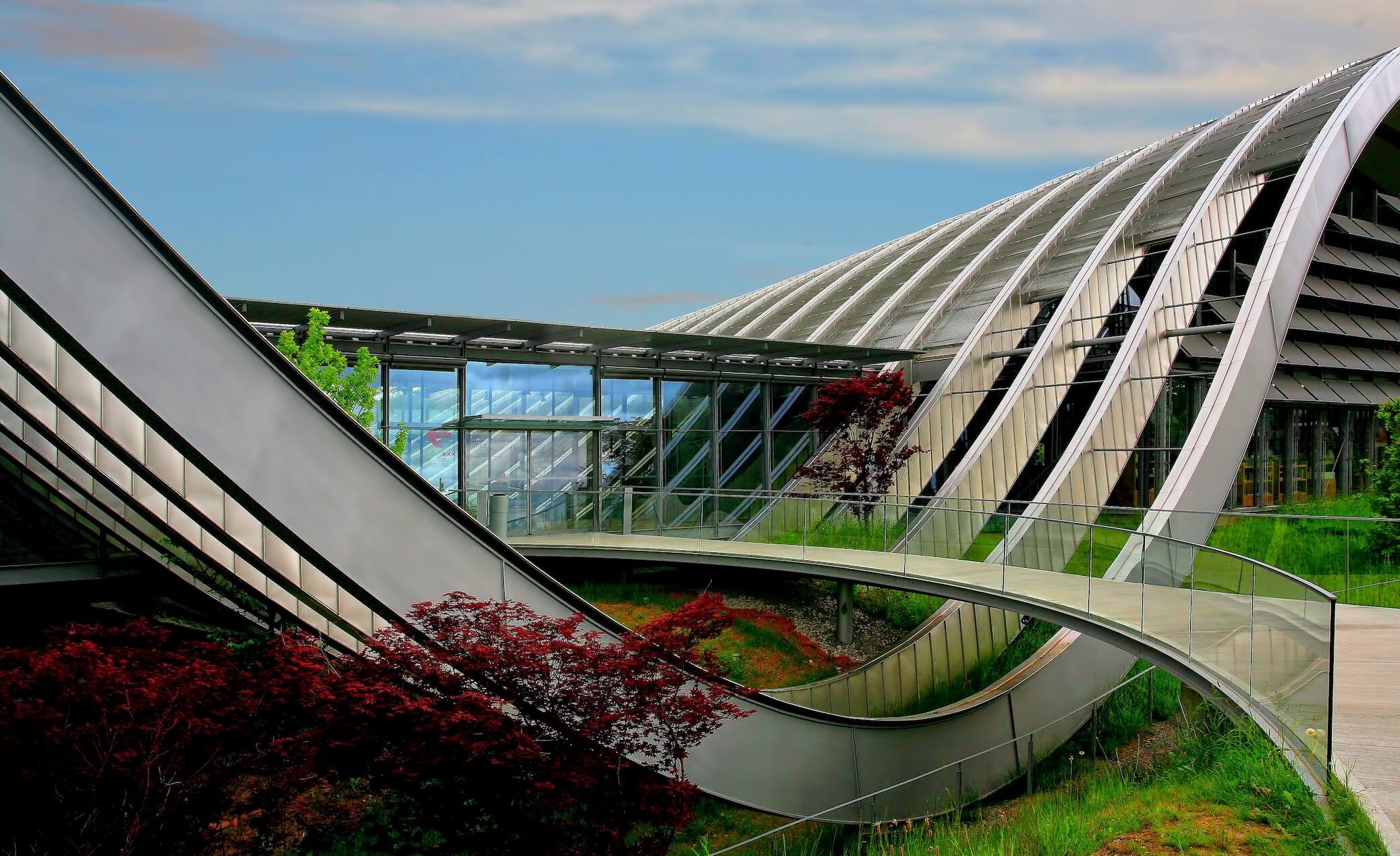