As Senior Learning Media Developer at Skuid, Josh Cutler’s job is to turn both new and experienced Skuid users into Skuid gurus. What brought him here? Black-eyed pea soup and a pajama potluck brunch.

The brunch is a New Year’s Day family tradition, and Josh always invites Joel Knutson, a Customer Success Consultant at Skuid, and his family. They talk, they laugh, they eat the Cutlers’ famous black-eyed pea soup, and on January 1, 2014, over a bowl of black-eyed pea goodness, Joel told Josh about Skuid.

“It’s really, really challenging,” Joel told him. “You would love it.” That stuck with Josh, and the black-eyed pea soup stuck with Joel (he convinced Josh to give him the recipe).

A week later, Joel made the soup himself, and mid-munch, decided to call Josh about a new open position at Skuid. The rest is history. Now that he has been at Skuid for two and a half years, Josh says Joel was right about the challenge, but that it’s the best kind.

“I think that, ultimately, it is about people and creating solutions,” Josh says. “The thing I see that's really powerful about Skuid, is that it's not just the platform we provide. Users can rebuild user experiences, in terms of how people actually interact with the product, but they can also ask and actually answer questions like, ‘Is our business process correct? Can our business strategy be improved?’”

When Josh arrived at Skuid, he says the first thing he noticed was how much everyone loved being here and how much they had to offer. “All of them were clearly really, really intelligent and really creative. Just about every engineer I’ve met here has this dash of creativity they bring to everything they do.”

Not only were the people he met talented and hardworking, they were here for more than a paycheck, he says.

“I saw that Skuid was a unique collection of people who had interests in things beyond just doing their work and going home. They had a passion for what they were doing and thought it was something amazing, something they wanted to continue.”

Part of that passion derives from a combination of freedom and structure. The structure is formed by a shared, strategic vision, and the freedom lies in deciding how to move towards the company’s goals. That goal? Josh sums it up like this: “I think the vision extends beyond the product itself. We strive to allow people to rethink the way they approach work and, in a way, that translates to the way they approach life.”

Interested in joining our skuad? Check out our current job openings. 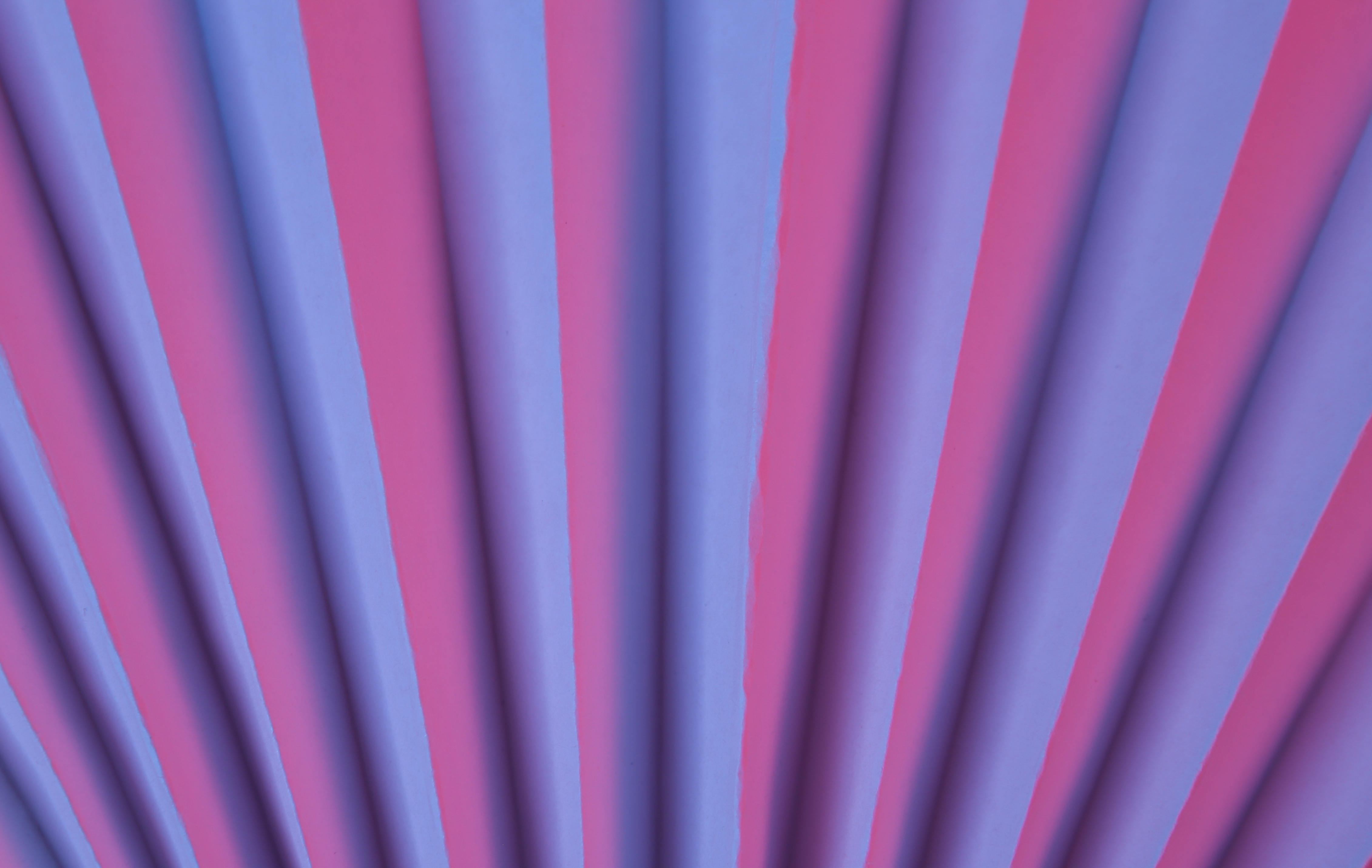