The U.S. Department of Veterans Affairs proudly serves the nation’s veterans by delivering vital services. But inside the agency, the VA struggled with its employee time tracking app. With the help of Skuid, the VA created a modern app that’s more user friendly and meets disability compliance laws.

We wanted to make the application as seamless and user friendly as possible. We were able to both add enhancements to WATRS and make it easier to use, too. 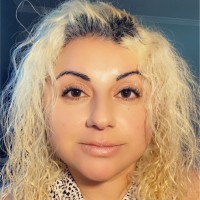 The U.S. Department of Veterans Affairs provides the nation’s veterans with world-class benefits and services. As part of its commitment to offering the best experience possible, the employees of the VA need a user-friendly time tracking system. Unfortunately, its Work and Time Reporting System (WATRS) needed some critical upgrades.

Given the federal government’s Section 508 disability standards and the VA’s commitment to accessibility, WATRS needed to be fully usable for those with disabilities, but there were approximately 15 issues keeping it from compliance. In fact, there was a complaint on file for two years.

The VA had tried working with third-party vendors to resolve its issues without much progress. Each vendor caused an additional problem for each one fixed. “They weren’t able to give a timeline or even a tentative timeline,” said Hanna Buchan, a senior analyst at the VA’s Office of Business Integration. “So, we couldn’t work with that.”

Clearly, without a significant upgrade, the WATRS app—which had been built in Classic Salesforce—risked creating a major noncompliance headache for the VA and also made the app inaccessible to some within the VA.

The Office of Business Integration, which coordinates between IT and the business side of the VA, identified several challenges it needed to address in the revamped WATRS app. First was getting buy-in from the users themselves—all 14,000 of them. Without support from the bottom up, any new app was doomed to fail.

Second was the Digital Transformation Center (DTC), which is the IT counterpart to business integration. Without the technical experts’ approval, nothing would get off the ground. Finally, the upgrade had to be done quickly, or the internal group responsible for Section 508 compliance was going to escalate the complaint to Congress.

Two of Hanna’s colleagues recommended Skuid as a solution for the new app, looking forward to speeding up the development time. The DTC was hesitant about the ability to deploy and maintain apps using Skuid, but product briefings with Skuid employees put them at ease. Thousands of WATRS users were also unsure, since many of them felt the app worked fine as it was, even if it seemed outdated.

To make sure everyone in the organization was on board with revamping the app, Hanna’s team created tailored communications for the different groups. From users to the product owner to the DTC, each group received a customized explanation of the pros and cons for making the change.

Once the VA adopted Skuid, the agency worked with Accenture Federal Services to build and deploy a revamped app. And they did it in just six months. Despite the change, users immediately appreciated the updated look and feel. Hanna’s team received positive comments about the upgrade and the user-friendly nature of the app.

While users wanted to ensure that the app would have the same features, the team was also able to make improvements, which is key for app adoption.

“It’s not an exciting thing to input all your transactions for the day because you’re being monitored,” Hanna said. “So, we wanted to make the application as seamless and user friendly as possible. We were able to both add enhancements to WATRS and make it easier to use, too."

Most importantly, the new WATRS app also completely solved the ongoing issues with Section 508 compliance. Hanna says, “It [508 compliance] is part of every module that we develop, and that includes everything from training documents and training deliverables. It's just part of everything that we do for either veterans or our employees.” 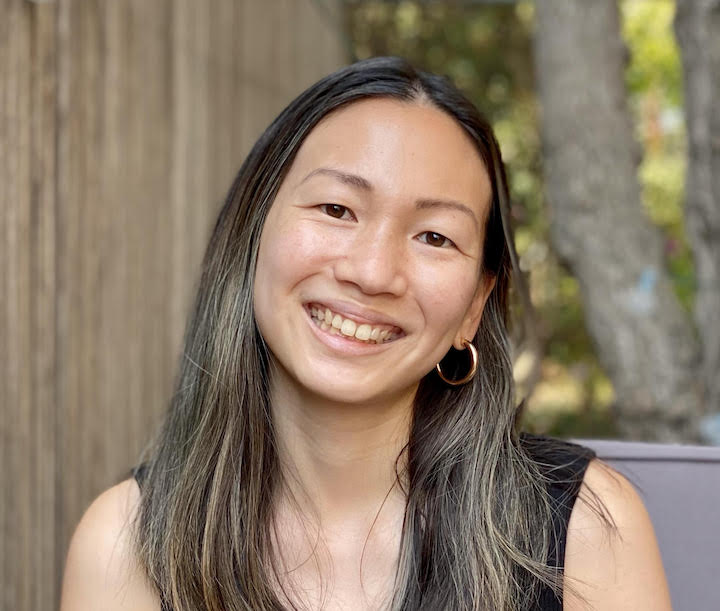 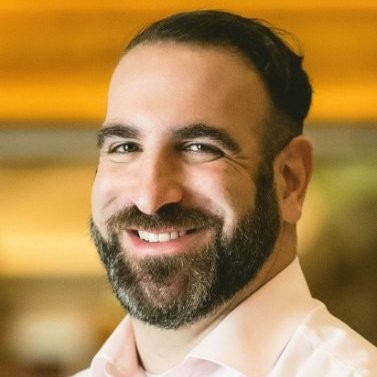 Director of Professional Services at Skuid 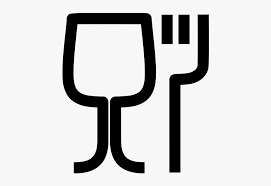 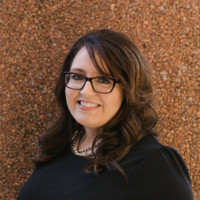